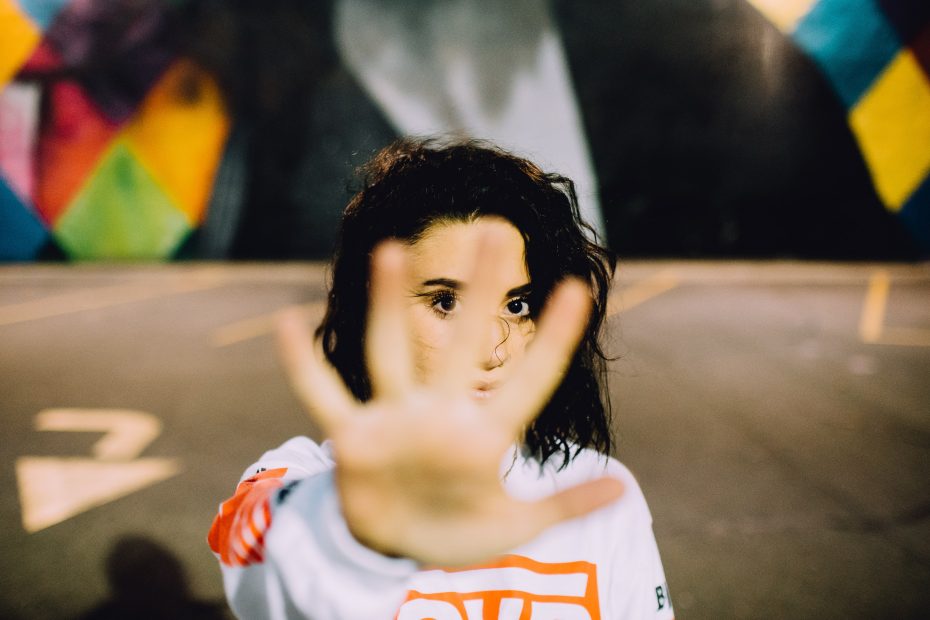 It seems that the word bullying comes from the English bull (toro), that’s why someone said that bullying is the force exerted by a brute to intimidate, always, a person weaker than him.

The bully wants to feel and appear strong, but it is the opposite, he is a coward because he only intimidates those who are weaker than him and defenseless. The truly strong person does not feel the need to bother anyone.

Below, in quotes, information taken from: https://bullyingsinfronteras.blogspot.com/

“According to the World Health Organization (W.H.O.) and the International NGO Bullying Without Borders, bullying is defined as any form of intimidation or physical, psychological or sexual aggression, against any person of undergraduate age, in a reiterated manner, that causes damage, fear and/or sadness on the victim or the group of victims.”

“According to the First World Report created by the International NGO Bullying Without Borders, corresponding to the years 2020/2021 for America, Europe, Africa, Oceania, and Asia; realized between January 2020 and December 2021. The official podium is occupied by Mexico, in which 7 of every 10 children and teenagers suffer some form of bullying every day. The United States of America follows with 6 of every 10 children and teenagers suffering bullying”

“With more than 40 million elementary and high school students, about 28 million suffer bullying on a daily basis. This frightening number equals to the entire population of Portugal, Belgium, Uruguay and Chile combined.”

“Bullying is the direct cause of more than 200,000 deaths, either by homicide or by induction to suicide each year. …. In the same period, it has been proven that it sickens thousands of students who, in general, drop out of their studies or endure it with anguish and fatigue as if it were a daily torture.”

And if the situation is so serious, that it makes life unbearable for the victims (to the point of committing suicide) and their families, why the legislators, who are the only ones who can, do not take effective measures?

very teacher has a professional and moral duty to address the problem; we all want the school to treat the problem promptly and firmly, but this does not happen.

Powerless parents lose faith in school, we are all against bullying and everyone believes that the school is the only one responsible for correcting this scourge, but this is not the case. The school doesn’t have the tools to do it. If the law does not give the school enough authority, the problem will remain unresolved.

From a few years ago to now, the idea that every sanction is bad has spread and we do not realize that there is a close correlation between this attitude and social indiscipline and the increase in crime. We are not advocating violence or degrading punishments, we are simply saying that there must be a timely and proportional sanction, involving, incidentally, the parents of the bully in order to avoid greater evils.

By the fact that they give him advice, the bully will not change his behavior, on the contrary, he will persist in it because that gives him satisfaction, then he will continue until he becomes a true criminal or until someone tired of enduring him take action on the matter that could have been avoided if the misconduct had been corrected in a timely manner.

Teachers, do everything in your power to prevent it.

Parents, talk to your children so that they do not keep silent if they suffer it or do not encourage it.

Legislators, legislate according to the circumstances. Give the school the opportunity to take timely and appropriate corrective actions.

200,000 deaths a year due to bullies, the equivalent of the population of a medium-sized city. What a Shame!