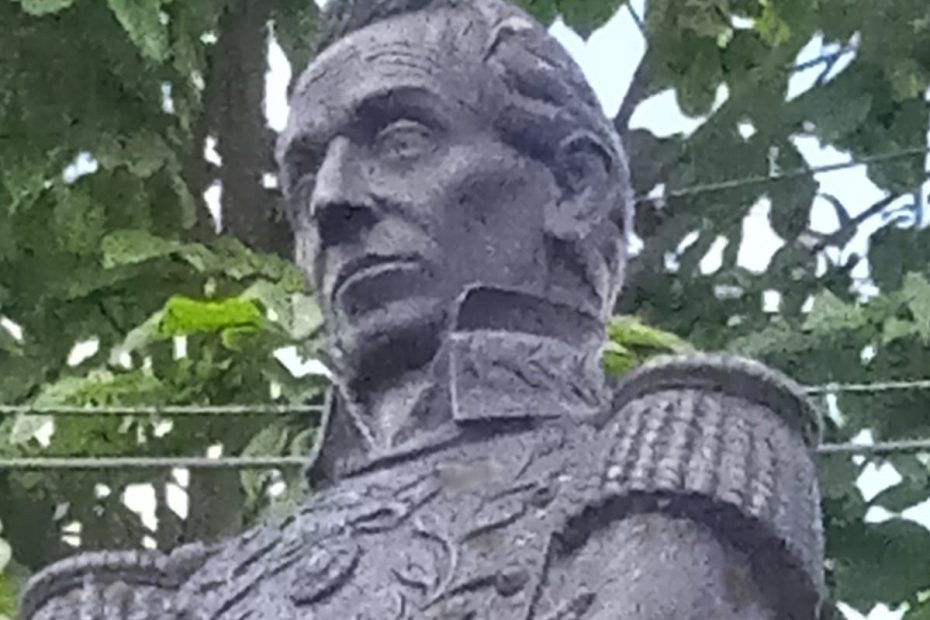 Many indigenous people lived in what is now the American continent. Christopher Columbus arrived in America in 1492. With him came many Spaniards who had children in this land. Those born in America, but descendants of Spaniards were called creoles. The creoles were subordinate to the Spaniards and had to pay a lot of taxes. Tired of this, the creoles started the independence movement. One of them was Simón Bolívar, a Venezuelan who was born on July 24, 1783, in Caracas, Venezuela. When the boy was 9 years old, he was an orphan, and he and his three siblings were left under the care of his maternal grandfather, and then of some uncles. In his childhood, the one who was always in charge of his upbringing was his wet nurse Hipólita Bolívar who was a slave on a farm owned by the family.

Bolívar had several teachers. The one who most influenced his life was the teacher Simón Rodríguez who directed the school of first letters in Caracas.

When he was 16 years old, he was sent to study in Madrid, Spain. There he met María Teresa Rodríguez del Toro y Alayza, whom he married. The couple traveled to Venezuela and being in Caracas she died in 1803 of yellow fever. That same year Bolívar traveled to Paris where he ran into his old teacher Simón Rodríguez. Then he traveled to Italy in the company of his teacher and the first cousin of his ex-wife, Fernando Rodríguez del Toro. On August 15, 1805, on the Monte Sacro in Rome, he swore to liberate his homeland. He returned to Venezuela in 1806 and dedicated himself to managing the family businesses while was soaking the social and political situation of these lands. In 1808 he joined the independence revolution led by Francisco de Miranda. He had many problems, but in the end, he was able to lead an army. On August 7, 1819, in the Battle of Boyacá, he obtained the independence of the territories that today are: Venezuela, Colombia, Panama, and Ecuador. He was appointed president, a position he held with some intermittence from 1819 to 1830.

Being in the presidency, on some occasions with direct intervention, and other times supported by his subordinates, he obtained the independence of Peru and later of Bolivia, determining the end of the Spanish presence in South America. In one of his campaigns, in Quito, he met Manuelita Sáenz who became his companion.

In April 1830, he resigned from the Presidency of the Republic; then he left for Cartagena. On the first of December, he arrived in Santa Marta and stayed at the house of the Spaniard Joaquín de Mier. Sick and having lost all his fortune, he died of tuberculosis, like his parents, on December 17, 1830, at the age of 47. Bolívar liberated five nations: Colombia, Venezuela, Peru, Panama, and Ecuador and together with Antonio José de Sucre, he liberated Bolivia. He intended to unify all of South America, but this was not possible. A year after his death, Gran Colombia was dissolved.